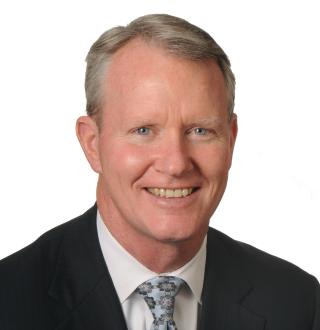 As an audit partner, Jerry served both private and publicly held clients, focusing most recently on the Industrial Manufacturing, Technology and Telecommunications and Media markets. His professional experience includes serving as Global Lead Partner on Anheuser-Busch, Inc. and as the lead audit partner with a variety of Fortune 500 clients. He has assisted clients in the public offerings, due diligence of acquisitions and completion of restructuring processes.

Jerry serves on several boards such as the Economic Club of Washington, D.C., Federal City Council of D.C., Greater Washington Board of Trade and the Strategic Development Board at the Robert J. Trulaske, Sr. College of Business at the University of Missouri.

During his tenure in the St. Louis area, served as a member of the Boards of Catholic Charities Archdiocese of St. Louis, the Regional Business Council, and the United Way of Greater St. Louis.